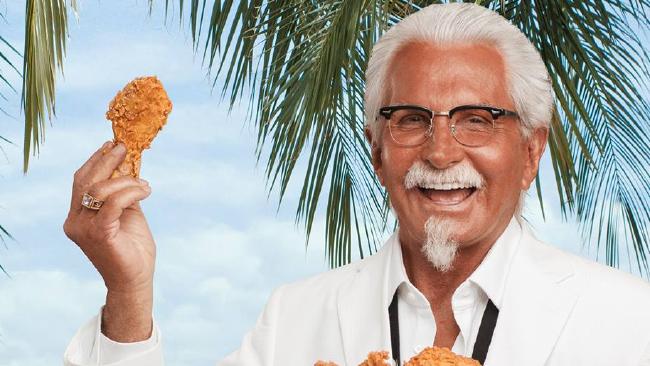 Will the real Colonel Sanders please stand up?

Whether you are a baby boomer or a millennial, you likely know who Colonel Sanders is. The image of the Colonel is likely etched deep within your memory, and thinking of him may trigger a variety of different associations from fried chicken to buckets with stripes on them. These mental associations have been built and reinforced through years of advertising, purchasing, and consumption. Repeated exposure to the Colonel has been fairly consistent over the years. Well, that is until recently, when Kentucky Fried Chicken (KFC) decided to change things up a bit.

KFC’s strategy to leverage its most Distinctive Brand Asset – the Colonel
In what is being dubbed the “recolonialization”, KFC has put a renewed focus on its founder, the Colonel, to make up ground against its competitor Chic Fil A. KFC is likely hoping to utilize the halo effect of a man that was known to be a notorious stickler for quality to increase the perceived quality of its food. In a category where functional differentiation is challenging, KFC may be trying to leverage its most distinctive brand asset, the Colonel, to trigger associations of heritage as a point of distinction over competitors with less of a legacy.

Correctly activated, brand assets strengthen memory structures in consumers’ minds in a unique and powerful way. KFC may be using the Colonel to automatically activate appetite appeal through associations with the old-school, honest goodness of Southern cooking.